Robot ethics is currently being debated in the robotics community. The discussions often focus on the robot as an Artificial General Intelligence and thus is expected to be a full moral agent that is trustworthy, aware of ethical situations (liking killing people), and explicitly reasons about “good” decisions. Well, in theory we would have programmed or trained the AGIs to be moral-- that worked with Vision but not so much with Ultron in The Avengers: Age of Ultron. But most robots aren’t an AGI so this ability to conduct Vision-like reasoning to help people isn’t really possible. Instead, the dumber, more realistic robots may be used for situations that require ethical sensitivities. One example is warfighting, but other examples are medical decision aids and systems with autonomy, such as an autopilot. In these functional morality situations, the ethical requirement is often just to work correctly. That requirement is also a key component of operational morality, the expectation that the designers and users of a robot are using this responsibly; robot ethics starts with the designers being responsible in their design and correctness of implementation (operational morality), especially for safety-critical or ethically sensitive situations (functional morality), and then can someday include situations where a AGI robot would reason and make its own decisions as to what was ethical (full moral agency).

Halloween is approaching and it’s time to ponder: What’s scarier than a weaponized robot dog? Here is a discussion of six scary things...

A creepy child robot tells Ben Kingsley and Gillian Anderson “Robots do not lie.” Hmmm...Trust it?

A creepy child robot Tells Ben Kingsley and Gillian Anderson “Robots do not lie" in Robot Overlords (2014). Hmmm...Trust it?

Would You Trust An Intelligent Robot?

Would you trust an intelligent robot? Providence delivers a science fiction primer on why assured autonomy and explainable AI are critical.

We view autonomous cars just like the ones in science fiction, and that could be a problem

We view autonomous cars just like the ones in science fiction, and that could be a problem. Read the article on Autonomous Cars in...

The best sci-fi books that describe how robots really work

Valentine’s Day is approaching… Do want to sneak in a robot movie to watch on date night? Do you wonder about whether robots and love is...

2021 produced four new scifi books with good hard science underpinning their description of robots and three where there was less science...

Robot intelligence is as varied as animal intelligence, so why not treat them the same way

Both science fiction and the legal profession have struggled with how to think about autonomous robots, especially in terms of a... 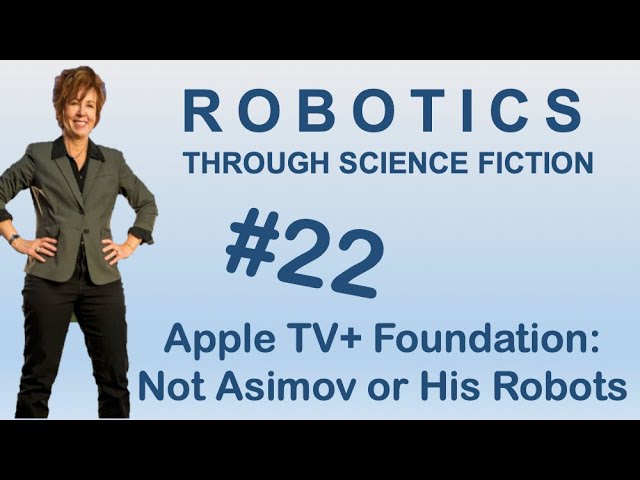 Apple TV+ Foundation: Not Asimov or His Robots (Podcast E22)

The streaming series is pretty and pretty good, but not Asimov, his robots-- or the Three (or Four) Laws of Robotics. Read below for a...

Sci fi book review of A Psalm for the Wild Built (Monk & Robot Book 1) , a new book by Becky Chambers, and robotics insights. A juvenile/...

Are you looking for gift giving ideas for others- from silicon valley software engineers to teenagers, or ideas to put on your Dear Santa...

Losing My religion (or not) with robots

Science fiction often skirts around religion and robot fiction even more so, but when the topic of religion does show up, it is often... 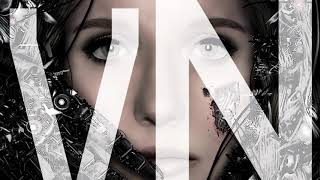 Recommendation: A thoughtful, though sometimes unsettling, read. Ashby's take on the logical consequences of the de facto Asimov’s Laws...

Recommendation: A thoughtful, though sometimes unsettling, read. Ashby's take on the logical consequences of the de facto Asimov’s Laws...

I, Robot (2004): Much More Fun Than Being Run Over by the Trolley Problem

Robots: humanoid Recommendation: Watch it with the family. It’s fast, fun, shallow and totally unrealistic but a good opportunity to...
1
2
bottom of page